There’s plenty of talk in the news about inflation. So what is it, and what does it mean for your money?

Put simply, inflation is a measure of how much prices are going up each year. This increase is shown as a percentage and is calculated every month by the Office for National Statistics (ONS).

How is inflation measured?

The annual inflation rate is about way more than just sausages, of course. The ONS looks at the costs of groceries, housing, communication, transport, leisure and more – and includes these in what it calls its ‘basket of goods and services’. This helps them build a balanced picture of how inflation is affecting a range of everyday things that people spend their money on.

Not everything in this hypothetical basket changes price at the same rate. For example, it could be that only housing costs people more and everything else stays about the same. But this would still be a sign of inflation, since the average person still ends up spending more overall. Sometimes, prices even go down. When this happens, the rate of inflation is shown as a negative number.

Why should I care about inflation?

When inflation is high, the money you have in your pocket or bank account won’t buy you as much as it used to. Craving veggie sausages for dinner? Suddenly, that £2 isn’t enough.

The cost of living

You’ve probably heard people talking about the ‘cost-of-living crisis’. As prices rise, people can afford less, and the cost of living their everyday lives goes up. Unless your income is increasing faster than the rate of inflation, you might struggle to pay for all the things that you used to enjoy and still stay within your budget. When each pound buys you less than it used to, people talk about a reduction in ‘purchasing power’ – AKA the amount of goods or services that you can buy with it.

What causes the rate of inflation to increase?

There are a few different things affecting the rate of inflation at the moment.

In general, if there’s a greater demand for a product than there is a supply of it, the price goes up, because the sellers know that people will pay more for it. That’s capitalism at work.

The other main cause of inflation is a rise in the cost of the raw materials, energy and staff that companies need to deliver their particular product or service.

The current high inflation rates are partly due to the Russian invasion of Ukraine, which has seen many countries refuse to buy Russian gas and oil and turn instead to more expensive energy sources. There’s also the fact that Ukraine is one of the world’s biggest producers of grain. With the war massively reducing the amount of grain Ukraine is able to produce and export to other countries, the cost of lots of basic groceries is being pushed up.

Another reason is that there are currently more job vacancies than there are people to fill them, so employers are offering higher wages to try to secure and hold onto staff.

What is a good level of inflation?

The Bank of England has a target of 2% for inflation.

What happens if inflation keeps rising?

If prices keep going up and up, the poorest people in society will be affected the most, as it becomes harder to pay for basics like food, transport and energy.

The Bank of England wants to avoid ‘hyperinflation’, which is what happens when price rises start to spiral out of control and the currency becomes devalued. Hyperinflation means the inflation rate is at 50% for several months in a row and can lead to a currency crisis, as the purchasing power of each pound becomes less and less. In Zimbabwe in 2008, things got so out of control that the inflation rate hit 79,600,000,000%, and prices for goods were doubling every 25 hours. In other words, your £2 veggie sausages on Monday would be £4 on Tuesday, £8 on Wednesday and £128 by Sunday!

How do we stop the inflation rate getting even higher?

Raising the interest rate makes it more expensive for people to borrow money. Thinking about taking out a loan to pay for a new mobile? When interest rates are high, you might think twice, since the amount you’d need to repay would be higher.

The other effect is that it encourages people to save their money, because the interest that they get paid for keeping their money in the bank is higher, too.

Both of these things lead to people spending less money overall, and this reduces the rate of inflation. However, it takes time for these changes to have an effect.

What can I do to protect myself against inflation?

Make sure that if you’re saving money in a bank account, you’re getting the highest level of interest you can. Inflation means that over time your money will buy you less and less, unless it grows at the same rate as inflation. If you have £100 and earn 2% interest over a year, you’ll have £102, but if inflation has gone up by 9%, you would need £109 to be able to buy what £100 would have bought you the year before.

This is also the reason that people are asking for larger pay increases – they need more money to buy the same things. If inflation rises but earnings don’t, people will struggle to make ends meet. 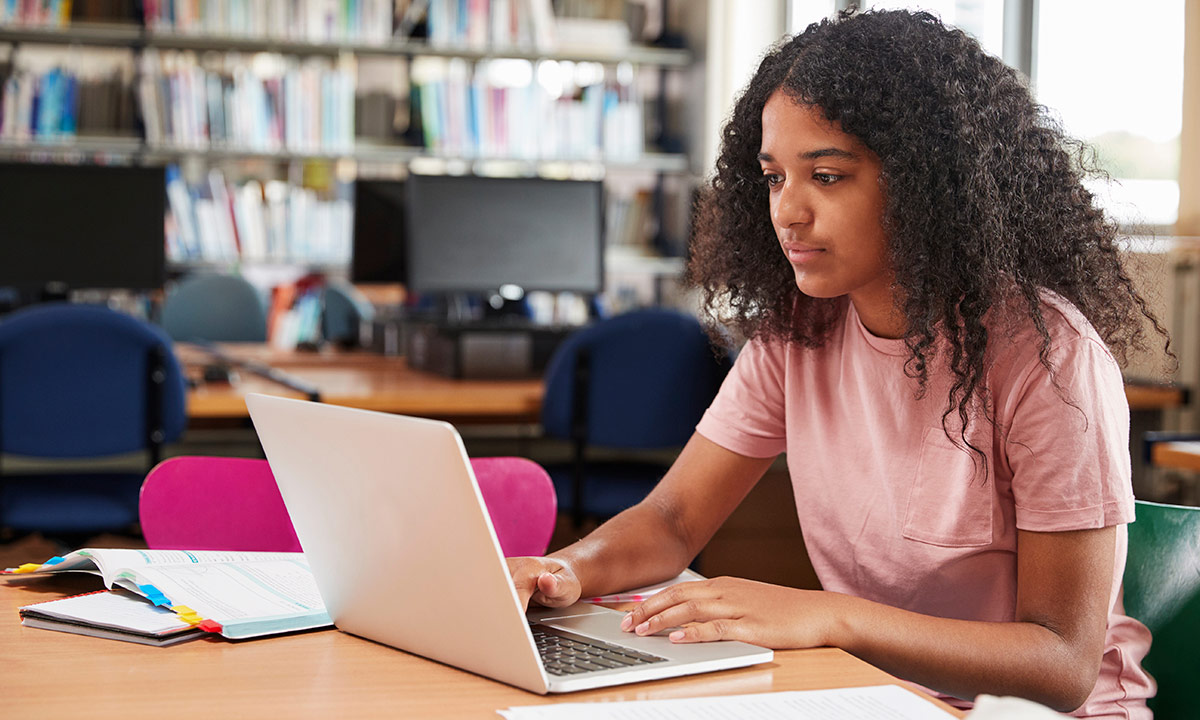 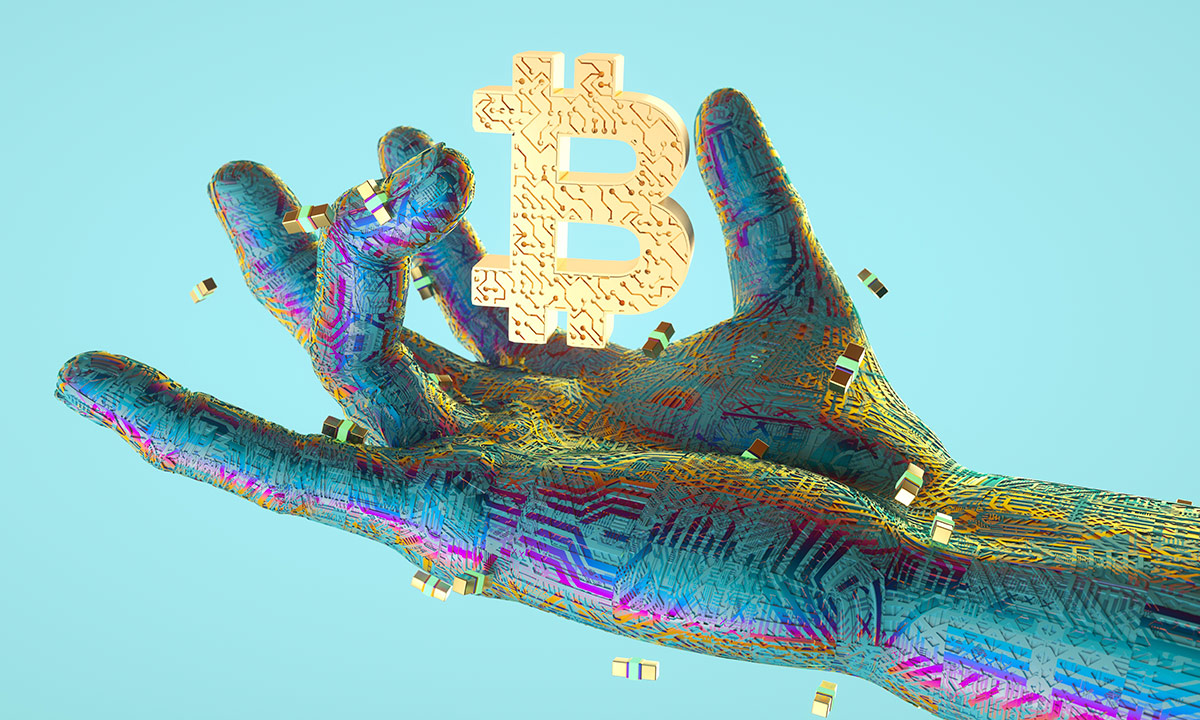